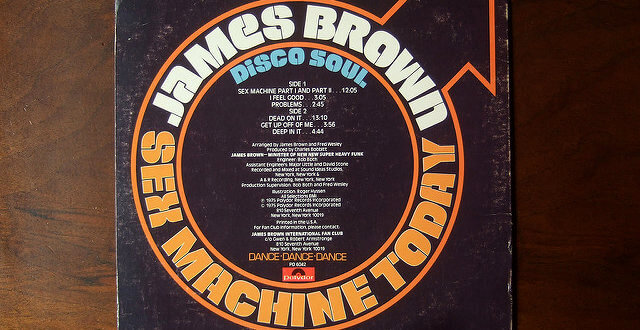 I’ve interpreted this week’s prompt for Wicked Wednesday in my own weird wonderful way. Rather than talk about the ‘technical aspects’ of sex that I find tricky, I thought I’d write a piece of erotica based on sex with a machine 😉

Ashley had met several guys on Tindr in the past few weeks. Some were nice and some had less etiquette than a Neanderthal at an eating competition. She’d had sex with a couple of them, but none of them warranted a repeat date. What she really wanted was a machine that could fuck her hard, and leave her swollen pussy dripping, without having to hear any macho tales.

Scouring her social media for dungeons, she came across one that hired out Sybian machines by the hour. After making some enquiries, Ashley set a date and time. She secretly looked forward to her encounter with the sleek sexy machine. On entering the dungeon, her impression of it was that it was welcoming and inviting. The hosts gave her a tour of the suites, and she looked upon the St Andrews Cross in awe. She’d certainly like to be strapped to that sometime!

Are you feeling wicked? If so, enjoy more writing here! 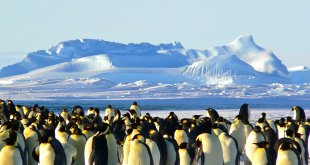 Rules are mostly good, except for when they change too much. 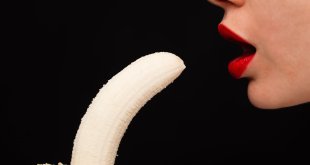 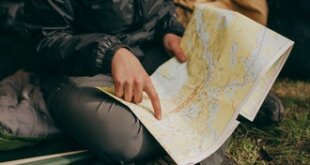 The time I went camping with my girlfriends

This week’s prompt for Wicked Wednesday is Life Lessons. It is week 497 of Marie’s …