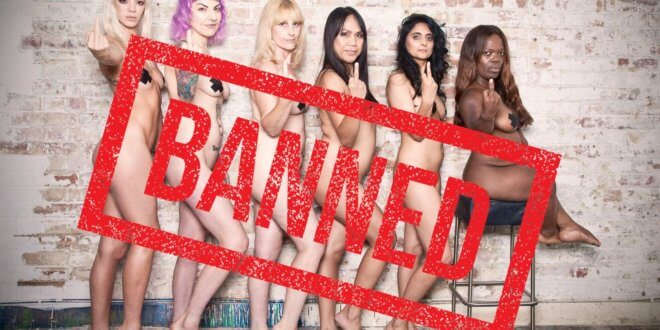 Show Stigma The Finger was designed to be displayed across the Big Apple but was banned by numerous media buyers, deemed “too inappropriate.” Despite falling foul of regulations, the company rallied support from local New York street artists to bring the campaign to life at one location in Manhattan and online. It hopes to highlight and break down prejudices and phobias standing in the way of women achieving healthy and happy sex lives – a mission the brand has fought tirelessly to achieve since 2011.

“‘No’ wasn’t an acceptable answer for this one. When we were told the ads were too inappropriate, we knew we had a duty to make sure the world saw it. The stars of the campaign are giving a fearless F-you to years of stereotypes that society has placed upon them. They’re standing up for anyone who’s ever been told they are too big, too old or not pretty enough to enjoy sex. It’s our responsibility to make sure these voices are not silenced, so we are going ahead with the campaign despite what the authorities say.”

The company collaborated with world-renowned multi-disciplinary artist, Aleksandra Karpowicz to execute Show Stigma The Finger. Spearheading the campaign’s casting process, Karpowicz was overwhelmed with the influx of advocates. In the end, six women were selected from the hundreds who came forward to join the movement against stigma. Of the masses, Emelle (31), Lori (56), Mary (50), Raj (52), Sophia (34) and Victoria (33) are the faces behind the fingers; rebelling against homophobia, ageism, ableism, colourism, body shaming and transphobia, respectively.

The campaign will live at 1st Park, off Houston Street in Downtown Manhattan until the end of the year.

Extend your own Finger

Launch of #ShowStigmaTheFinger campaign coincides with the release of Hot Octopuss’ latest offering; the DiGiT. This is a gender-neutral finger sex toy that demonstrates just how powerful a single finger can be.

DiGiT boasts five speeds of accessible satisfaction with just a flick of the finger. For every DiGiT purchased, Hot Octopuss will be donating 10% of profits to charities chosen by the campaign’s activists. Close to their hearts, these charities include the Human Rights Campaign, Little People of America, SAGE, Race Forward, Project HEAL, National Center for Transgender Equality and Human Rights Campaign.

Buy your own DiGiT here and help support the campaign.

See this post to see what I think about censorship 😉

This post contains affiliate links, which earn me a small commission at no extra cost to yourself. Thank you for your support. The wording is reproduced from the Press Release emailed to me by Aly Fixter, Head of Brand & Communications at Hot Octopuss.

@LuvbunnySL82
Previous Summertime Sadness
Next Dress me up to observe 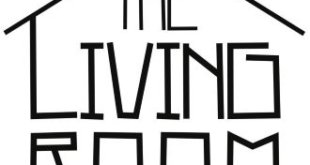 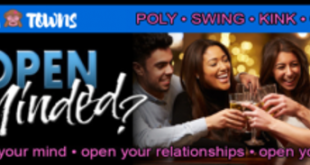 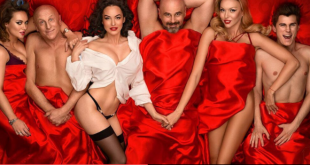 A casting opportunity for Swingers 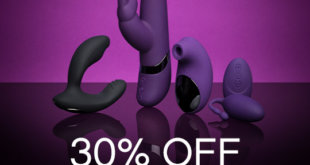 This weekend there are some great offers on in the Big Brand Bonanza at Lovehoney. …