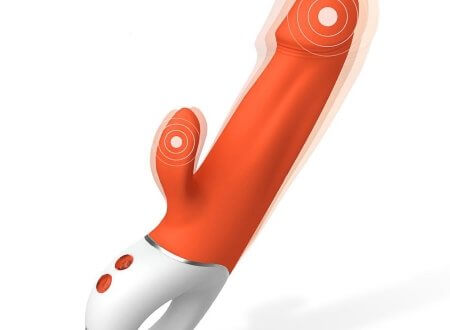 However, on subsequent tests, I found the vibrations from the clitoral arm fairly weak and buzzy. The motor in the shaft is more powerful though, so this helps somewhat. My opinion of the clitoral arm is that it’s slightly inflexible. I needed to manually coax it onto my clitoris to receive stimulation. Once more, the head also felt slightly too broad for me. It’s a shame, as the appearance of the shaft is attractive, with pronounced coronal ridges. I do wonder if the silicone is on the firmer side, in comparison with other premium vibrators I own. Those tend to have a softer silicone, along with more glide.

The size of the Wave does matter…

On the guide, there is no dimension for the clitoral arm length, though the width is stated as 0.71 inches (18mm).

@LuvbunnySL82
Previous Lovehoney Mindful Purple Lace Cami and shorts set
Next The Best Suction Vibrators for Beginners; How to Pick the ideal one for you 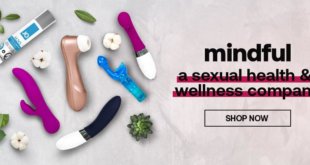 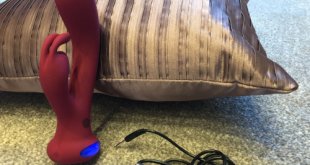 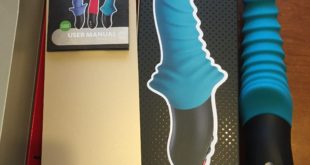 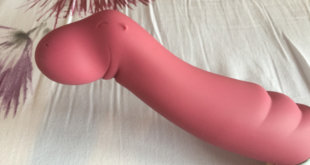