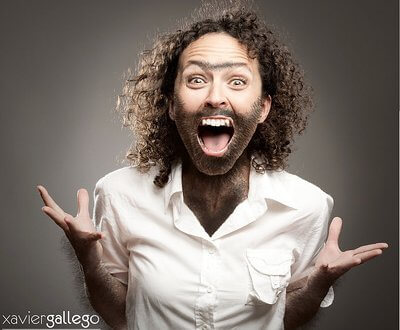 Saved by a Silver Bullet; Part 4 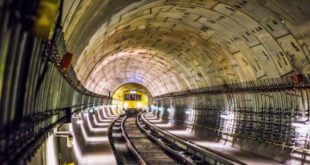 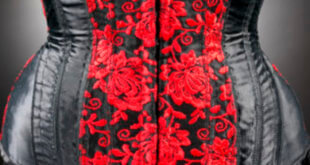 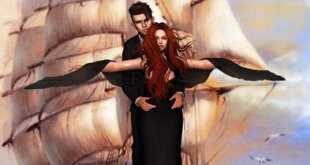 Tim did a double-take, before saying “Of course it’s still there Meredith, I just want you to be comfortable.” Meredith looked at him, smiling, before asking “where do you keep your spare bedding?”

Tim motioned to the cupboard in the hall and went to collect the quilt and sheets. Taking his bedding off the bed, and transferring it to the couch in the living area, he then remade his bed with the fresh linen. Meredith helped him with the quilt cover and pillows.

“There we are, all set for a slumber party,” Tim joked. “I’ll get you a towel so you can have a shower before bed,” he went on to say.

Twenty minutes later, Meredith was feeling fresh after a warm shower. She towel-dried her hair and combed it with her fingers, then sat by the fire to let it dry. By this time she’d completely forgotten about calling Cal, and her mobile was still dismantled on a table near the fire.

When her hair seemed dry enough, she stretched and yawned. The events of the day had caught up with her, and she was feeling sleepy. Tim offered to get her a glass of water to take to the bedroom. Once he’d left her, she closed the door, getting into bed. Snuggling under the quilt, she drifted off into a light sleep. In her half-slumber, she thought she heard some howls from outside the cabin.

Soon, she was dreaming. She was walking through the forest and could feel eyes watching her, through the thick trees. Silvery grey eyes that shone brightly as the moon. Towards the end of her dream, she heard a loud yelp of pain. In her somnolent state, she thought it was an animal being caught by a predator. When another loud cry rang out, she sat up, realising it was Tim’s voice,

Leaving the bed, she flicked on the lamp and looked around the room for something to defend herself with. ‘There must be an intruder in the cabin,’ was her conclusion. Noticing a soft-ball bat by the closet, she grabbed it, stalking out of the bedroom as quietly as possible.

When she got to the lounge, she could see a shadowy figure hunched on the couch, and it sounded like Tim was panting. Switching on the light, she was shocked to see Tim on all fours, his neck straining, and his eyes glowing silver. He had long shaggy dark hair all over his forearms and around his neck.

Meredith was stunned. Suddenly she realised what Tim had meant when he’d said “My eyes sometimes change according to how I’m feeling,” It seemed Tim was now a hybrid wolf-human. Barking, Tim instructed her to get away from him. Meredith didn’t have to be told twice, so she ran back to the bedroom, slammed the door and barricaded it with a chair under the handle. Next, she opened the closet, got in, crouching down, with the bat in her hand.

Her blood thumped around her body, heart pounding in her chest, as she heard another scream from the lounge. There was a loud crack like bones breaking. The last thing she heard before she fainted from the fright was a blood-curdling howl.

Meredith was feeling groggy. Her thighs and back ached. Stretching gingerly, her hand knocked the inside of the closet door. She recoiled her hand away, as memories of last night shook her to the core. ‘That howl sounded like a wild animal baying for blood,’ was her horrified conclusion.

She wondered whether Tim had left the cabin to go on the prowl. Those silvery eyes had burned into her mind. Blinking, she shook her head, and slowly opened the closet door. She wanted to get away from this place as fast as she could. Back to her cabin, to pack a bag then leave for good.

Realising her phone was in the lounge, she thought how she’d collect it without Tim seeing her. There was no option but to climb out the bedroom window, go to the front of the cabin, peek through the window and see if she could get in to retrieve her phone unnoticed.

This was Meredith’s plan, so she set about making it happen. Climbing out of the window was easy enough. Stealthily creeping into some trees, she made her way around the edge of the cabin, until she could see the window of the lounge. Approaching the cabin again, she looked in, from the side of the window. She could see the couch. There, lying under some covers was Tim. He was asleep and he appeared to be human once more.

Seeing this was her opportunity, Meredith pulled on the window pane to see if it would open. It did! She needed to bend her upper body and lean into the open window to be able to reach her phone on the table. Just within her fingers reach, she inched the phone towards her. Once in her hand, she pulled it towards her and secured it with her other hand. Next, she got the battery. As she stretched out to get the case, the table wobbled, sending the plastic clattering to the hard floor.

Quickly, Meredith moved back through the window, before pushing it to a close. She looked over at Tim. He was stirring. Heart pounding, Meredith crouched below the window sill. She heard the front door creak open, so she raced over to a clump of trees.

She was almost there when Tim called out after her, “Meredith, where are you going?”

Frozen to the spot, she turned to see Tim standing in his lounge-wear. He looked bewildered by her sudden departure. “Did something happen last night?” he asked, looking puzzled.

Meredith was able to say something at last. In a hoarse voice, she uttered, “Yes. You became a wild animal that howled…”

“Why should I?” Meredith said loudly, her hands clenched by her side.

Tim looked at her helplessly, and in a low voice replied,

“Because I need you to understand what I am, Meredith.”

Will Meredith stay to hear Tim’s tale? Find out in Part 5!

Want to read another story? Here’s one that has a kinky/ voyeuristic theme 😉 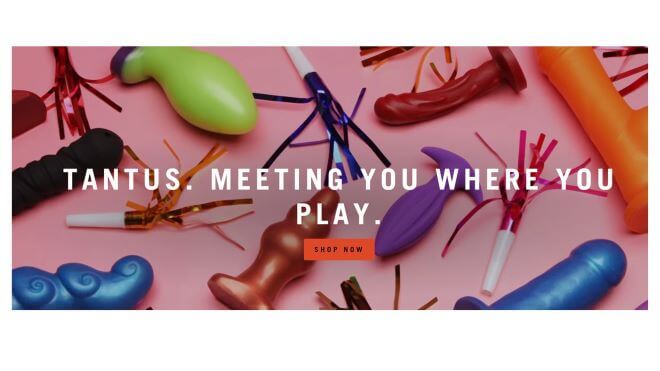 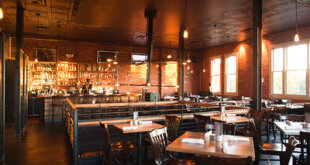 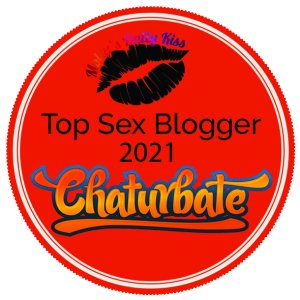